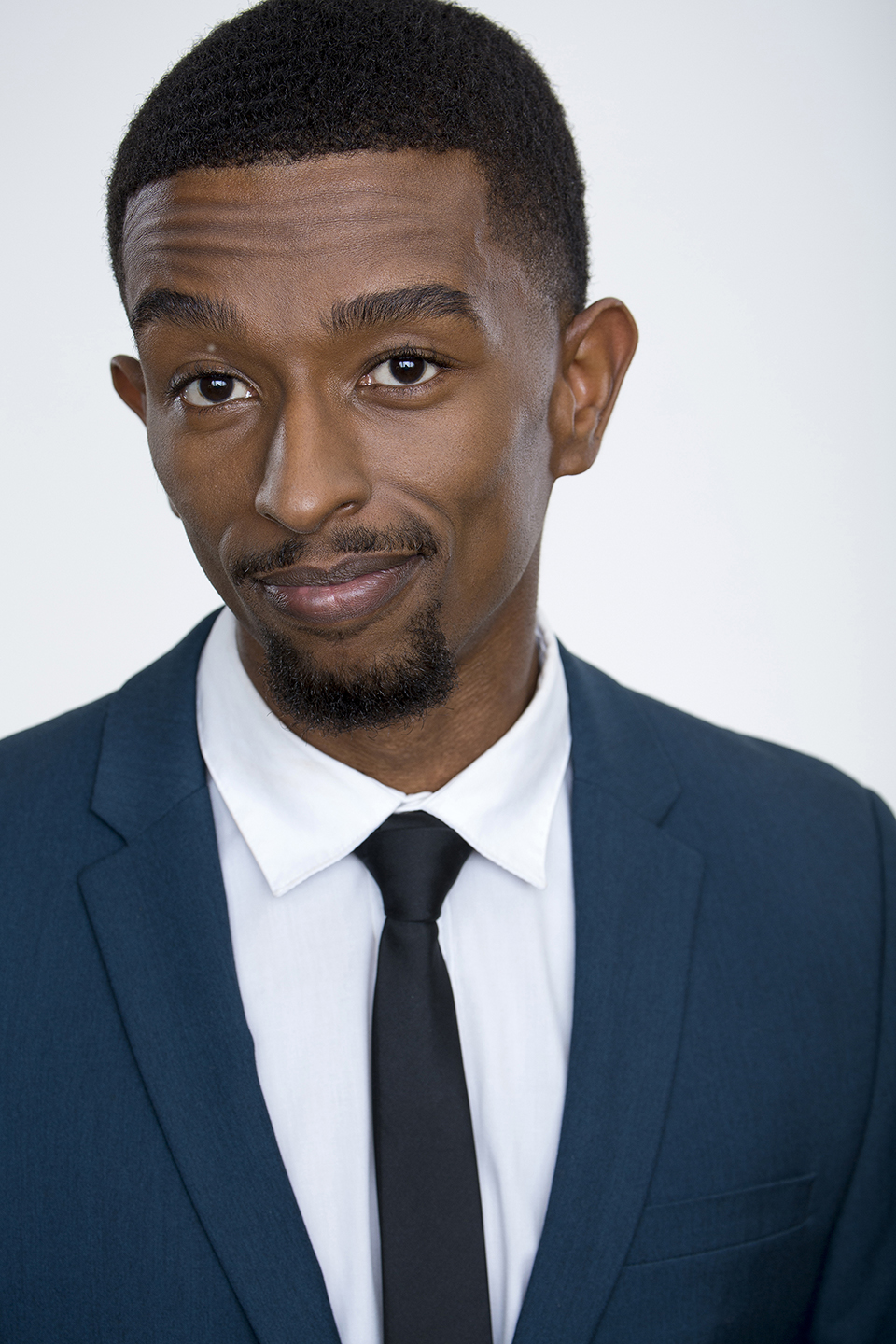 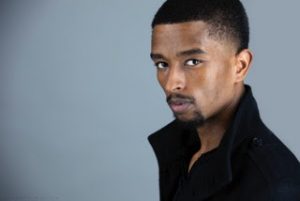 This week I had the opportunity to interview actor Kevin L. Walker, “The Kid,” in the soon-to-be-released Vigilante Diaries. I was fortunate enough to learn about his love of acting, as well as his kind heart and desire to help and inspire others on- and off-camera. 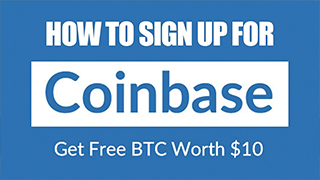 What inspired you to get into entertainment?

Kevin: I fell in love with the arts at a young age and grew up watching television shows and films. I would act out scenes, memorize them, and even dress up and play with my younger siblings. My dad worked long hours leaving me with a lot of free time, and growing up in Los Angeles, CA in 1995 was a different time. The neighborhoods I grew up in weren’t always the best, which resulted in me having few “acceptable friends.”

Where did you grow up and what brought you to Los Angeles if you were not already from here?

Kevin: I am born and raised in Southern California. Born to be an entertainer!

What are some upcoming projects you are working on?

Kevin: There are a few things in discussion that I can’t mention, but this next year is going to be extremely fun! I had the pleasure of starring in the action film Vigilante Diaries, alongside Jason Mewes, Paul Sloan, Rampage Jackson, Michael Madsen, Michael Jai White, and many others. Vigilante Diaries releases in theaters and iTunes June 24th, courtesy of Anchor Bay Entertainment (STARZ owned). The feature film VIKES, and the feature film, POPE. I also begin production several projects being produced through my production company, Creative Geniuses, including a one-hour drama (Specious), half hour comedy (Hollywood Friends), and a post-apocalyptic feature film (Perceptive Matter).

What would you say is your favorite part of your job?

What is your favorite movie genre and why?

Kevin: I love Drama. There are some many different stories to be told and different ways to tell them. 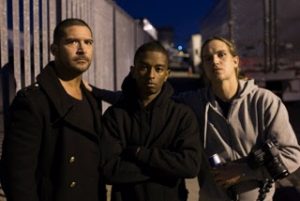 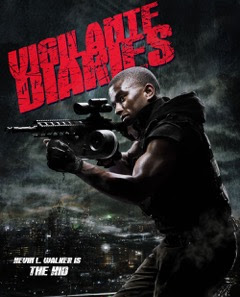 Tell us about Vigilante Diaries? What was your favorite aspect of filming?

K: Developing my character and really bringing ’The Kid” to life alongside some awesome people. The production team really let me have some creative freedom, which allowed me to really stretch myself and have some creative fun, while working with on a project with pros like Jason Mewes, Rampage Jackson, Paul Sloan, Michael Jai White, and Michael Madsen to name a few.

How would you define your own personal style?

K: I would describe my personal style as “simple and clean.”

Are there any specific actors that you admire?

If you could work with any celebrity, past or present, who would it be and why?

K: If I had to pick one it would be Tom Cruise. He’s crafted his career carefully and delivers every time. It would be crazy awesome to work with him and absorb some veteran knowledge.

Aside from the entertainment business, what other passions do you have?

K: Aside from the entertainment business I have a passion to give back and help today’s youth understand the value in cultivating your career path at a young age. I truly believe that a good head start is everything. I would also love to give back in the homeless, mentally unstable, and less fortunate.

What advice do you have for young, aspiring actors?

K: Do what you love and love what you do. Several years at a University, a degree, and traditional career don’t guarantee a fulfilling life. Know your destination, and take action so that your dreams don’t remain a fantasy. The perfect place to start is exactly where you’re standing. Seize what life has to offer and most importantly HAVE FUN! Don’t be so focused on your destination or you’ll miss some wonderful things along the interesting and enjoyable journey.

Where can we learn more about you?

K: You can learn the most by following me on social media or checking out my website! — www.KevinLWalker.com

Anything else to add?

K: Be sure to check out the trailer of Vigilante Diaries here: http://www.movietickets.com 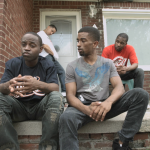