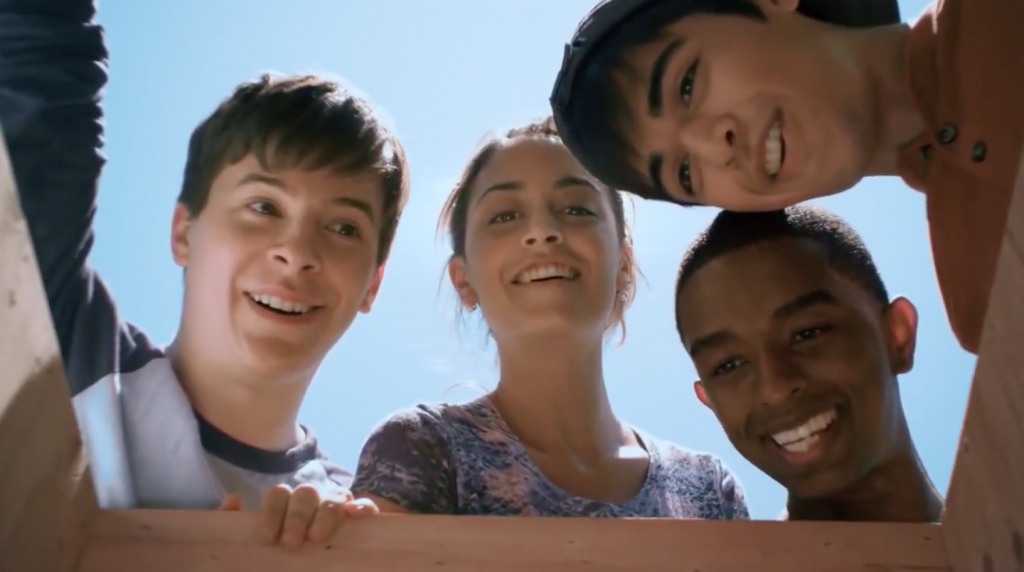 Kevin has starred in several commercials for major brands, but he’s always stated this Disney commercial was his favorite. Check out the cool commercial below!

Vinylmation is a brand of 1.5″, 3″, and 9″ vinyl collectibles sold at Disney theme parks, select Disney Stores, and the online Disney Store. The name Vinylmation is a combination of the word Animation and Vinyl.[1] Most figures are all shaped with the body of Mickey Mouse but have different themed markings, colors, and patterns. This means that all figures have round mouse ears, whether or not the painted character has them. This is accommodated by painting the ears with backgrounds – stars, stripes, rainbows – to match the painted character. The series exception is the Park Starz series which does not resemble Mickey at all, and more closely resembles iconic figures from the parks. Vinylmation was first introduced in July 2008, and the first figures were introduced in November 2008[/vc_column_text] 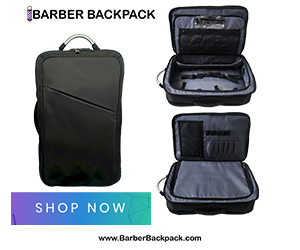