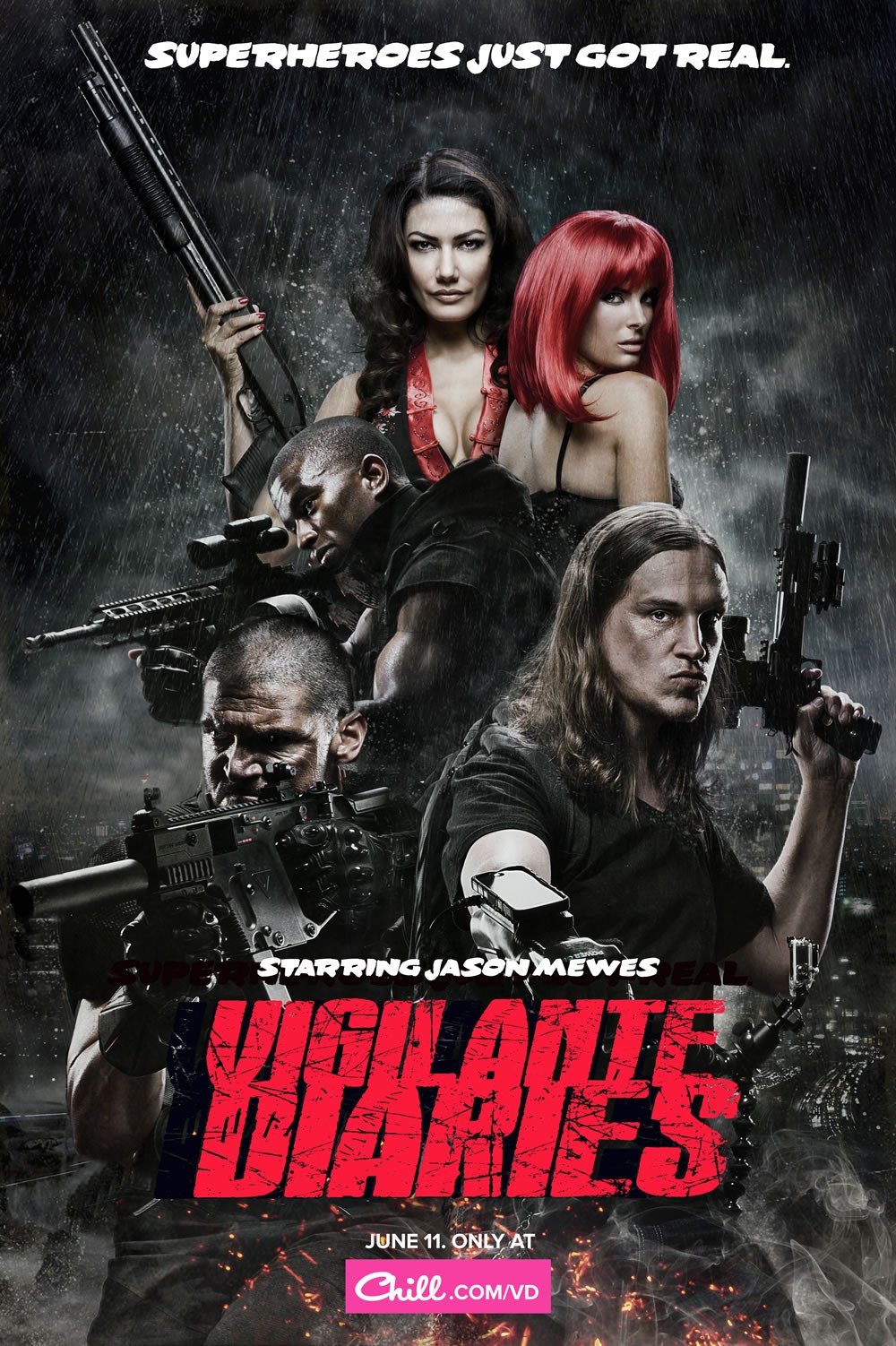 On Tuesday, visitors to Chill, the video startup that allows content creators to sell their short films and comedy specials directly to fans à la Louis C.K., will see something new: the first two episodes of an online series called Vigilante Diaries. Created by Kevin Smith sidekick Jason Mewes, Christian Sesma, and Paul Sloan, and described by Chill’s head of entertainment Marc Hustvedt as “Training Day but with vigilantes,” the show is Chill’s attempt to “prove that bigger and higher-profile entertainment projects can use our platform to launch on the web,” Hustvedt says. 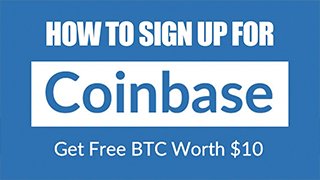 “In entertainment, especially with very high-profile projects, they tend to go through traditional routes. We’re still waiting for, effectively, the Louis C.K. of filmmaking to come,” Hustvedt tells Fast Company. “We really believe he or she is out there.”

Vigilante Diaries is by far the most ambitious project to debut on Chill–which is backed by high-profile investors including William Morris Endeavor, Kleiner Perkins, and Troy Carter–and marks the first time that the company has collaborated with the creatives that populate its site. The first two episodes alone cost $50,000 and the hope is that, if all goes according to plan, more episodes will go into production, resulting in a completed season.

In a Kickstarter-ish model–Hustvedt prefers “episodic funding model”–when people pay $4.99 to download the two episodes, rather than that money going to the creators and Chill (who have a 70:30 revenue split), it will go toward funding subsequent episodes. And if enough money is raised–in this case, another $50,000–production will begin on those new shows.

“So the idea is, it’s in the fans’ hands. And, really, the show can’t be canceled until the audience says ‘We’re not able to support it anymore,’” said Hustvedt.

The fact that Chill is geared to making sharing content easy via platforms like Facebook and Twitter means that $50K might not be so difficult to raise. Plus, as of this week the site is launching a service that allows members to not just share content with their friends, but buy it for them. Once a person clicks to buy Vigilante Diaries, they’ll be asked if they’d like to purchase downloads for pals.

Hustvedt said that this innovation came out of research that showed that when people back crowdsourcing projects online they are typically willing to spend an average of $60.

“So if someone’s going through all the trouble…” to buy the episodes, “you have a captive customer. It’s a great opportunity to dip in and ask them to contribute more.”

Besides Kickstarter, Chill’s model also draws inspiration from Amazon, which recently funded a series of pilots and then allowed people to vote online to decide which shows got picked up for series.

If successful, Chill will help pave the way for creatives to get premium content out without having to rely on an ad-supported model, which, as Hustvedt said, “requires a lot of views in order to back out–and they rarely back out.”

“In our model, you don’t need as many people to support it. If this thing finds 10,000 people who will give $5, then there you go. It’s already sustainable.” 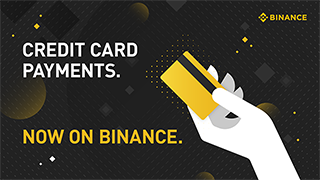