Over the years various performers have gained millions of fans on Internet platforms like YouTube, Snapchat, Facebook, and Instagram by making skits highlighting “moments” and “blips” of life, and the term “social media influencer” was born. Creative Geniuses aims to raise the bar for social media performers, by producing and distributing various well written and structured projects across its platforms. Creative Geniuses gives viewers their first treat on Halloween, producing and distributing the short “Let Me In” in association with Angie Teodora Dick.

Watch “Let Me In” Now

“Let Me In” takes place in Riverside, CA and is about a romantic date night that takes a horrific turn when a woman frantically arrives on a couple’s doorstep screaming for help. Starring Kevin L. Walker (Vigilante Diaries, The Young and The Restless), Donnabella Mortel (Westworld, How To Get Away With Murder), Angie Teodora Dick, and Maynard Okereke. Let Me In released on Halloween and is available on Creative Geniuses’ Facebook and Youtube Channel.

The short is written by Angie Teodora Dick, directed and edited by Conrad Lihilihi, and executive produced by Creative Geniuses. 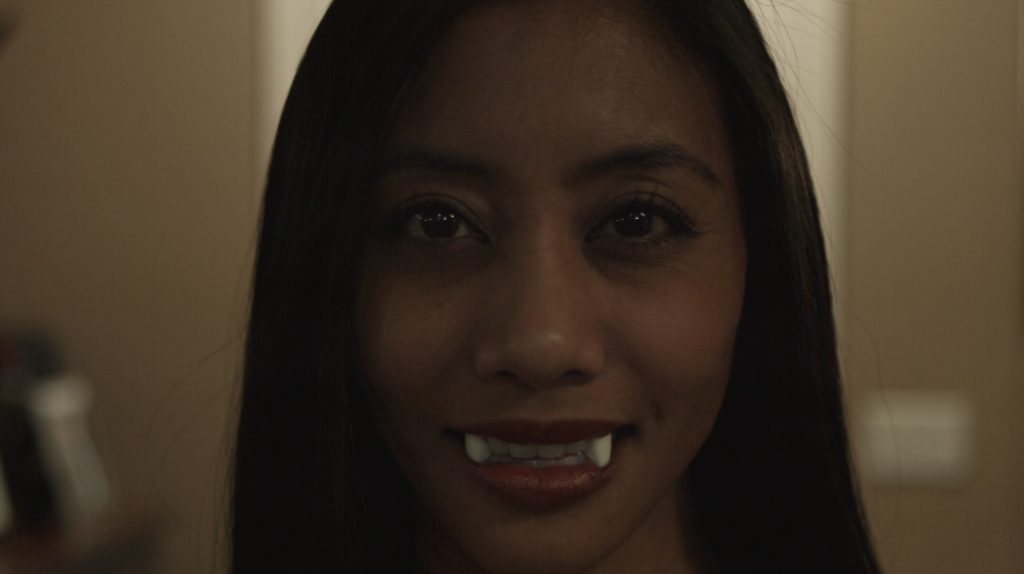 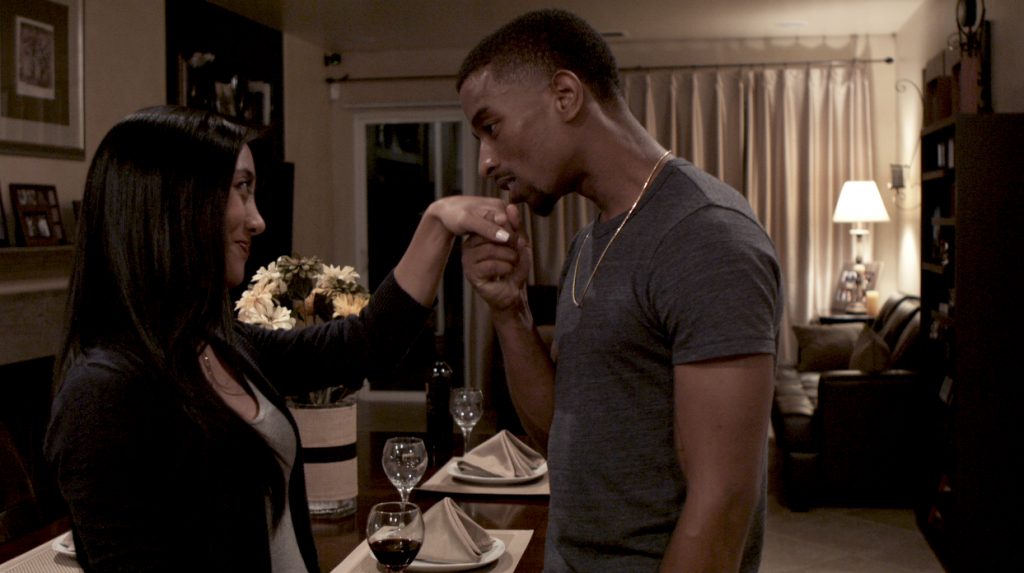